Sign-up for our monthly Newsletter and join over 30,000 other houseboaters receiving information on all the latest specials, vacations planning tips and more.

You have successfully subscribed!

Vegetation of the St. John's River

Sunset on the St. John's River
Previous Next

It's also a very houseboat-friendly river. Since the elevation change is negligible (there's only a 30-foot difference between the river's highest and lowest points), the St. Johns River flows extremely slowly. You'll have plenty to see while cruising at a leisurely pace as the river winds through rich green basins — partly preserved through the state parks system — which birds flock to by the hundreds and thousands.

There's also plenty to see in the water below as you float down the oftentimes incredibly clear waters. Manatees sometimes can be found near the Holly Bluff Marina. Your best chance to see these gentle creatures is within the warm spring waters south of the marina where they spend their winters. Fishing in these waters could bring you some excellent Largemouth Bass — which the river is known for — or it may bring you saltwater fish such as Flounder and Sea Trout, or even fish that thrive in both waters like the American Shad. 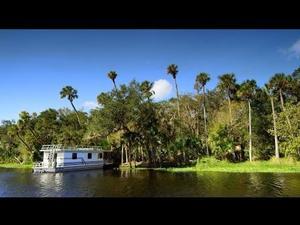 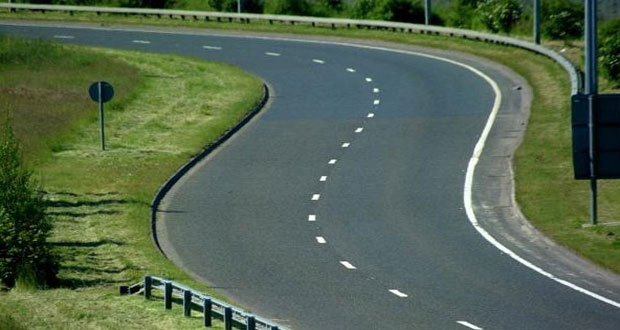